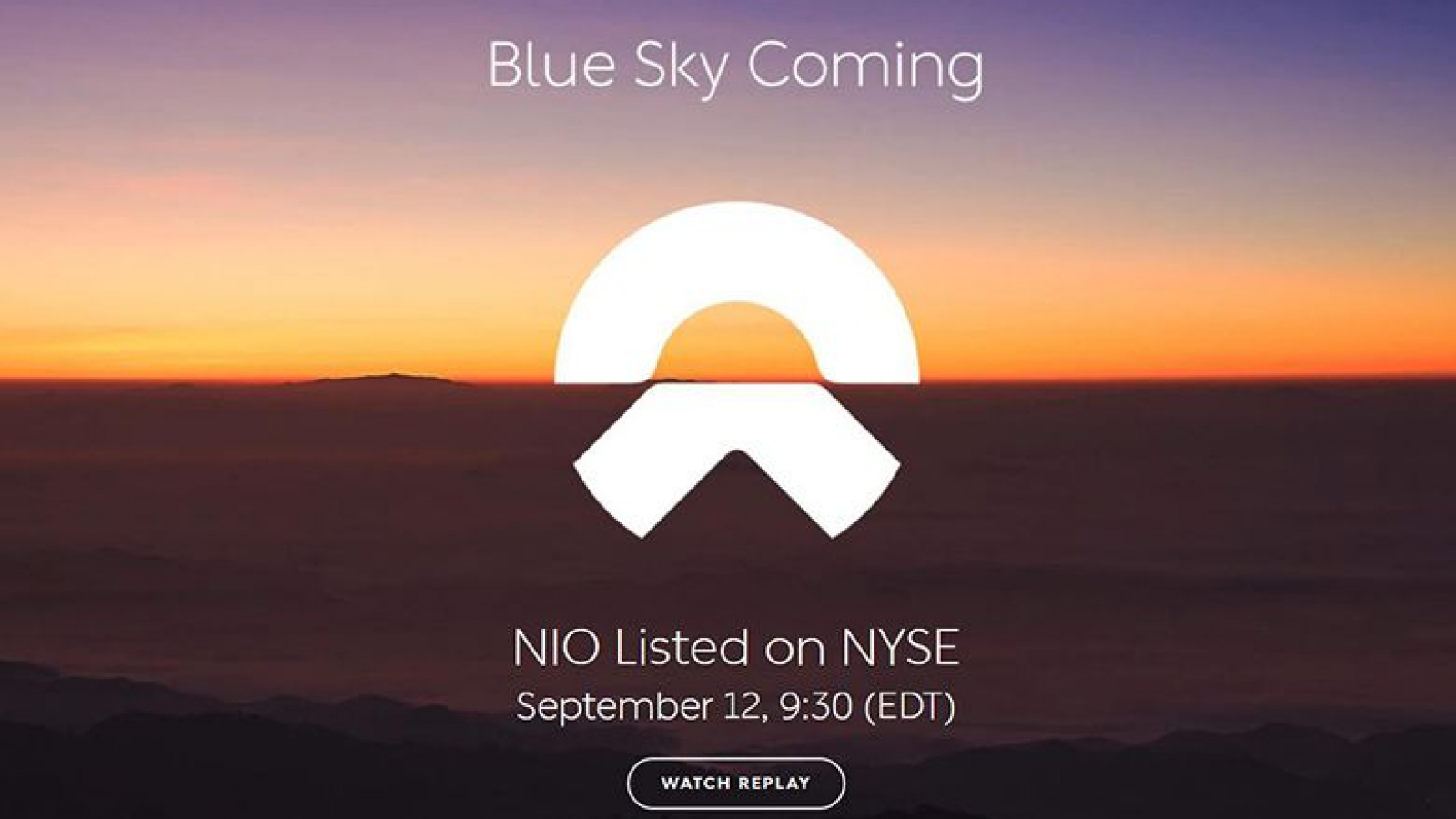 The NIO stock has debut last Wednesday, September 12, 2018 under NYSE at New York.

This basically cites their inability to attract huge investors initially. Not only that, their share dropped 10% on their first day.

Despite NIO’s under performing first day, I still think that this is the best time to buy while the price is still at a single digit.

Here are the reason why you should buy the NIO stock.

This is the main reason why I think NIO will have a dominating future.

They are at the heart of the largest EV market in the world and they can manufacture right inside it.

This resulted into two things which is a great buy for investors. First is cheaper vehicles than Tesla and not needing to export as they can just focus on China at the meantime.

2. They Already Have 2 Working Cars

In just under 4 years since they have been founded, NIO have already produced 2 working cars, one of those they already start selling to customers.

First is the electric super car, named EP9, which they introduced in 2016 and already sold a handful to their first investors at $1.2 million each.

Second is a 7-seater electric SUV, named ES8, which they already started delivering to customers and already has thousand of reservations at hand. It is also way cheaper than it’s direct competitor, the Tesla Model X.

3. Planning For The Future

Aside from the super car EP9 and the 7-seater SUV ES8, NIO already have a 5-seater premium electric SUV planned, named ES6, bound to be launch by the end of 2018.

This is another direct competitor to Tesla Model 3 but is again cheaper than the Tesla Model 3 which they are saying will only be two third of the price.

This shows a sign of a company that is only looking at the future and is not getting held back by the loses they procured from the past 4 years.

Though I have compared the vehicles of Tesla and NIO, I am not in any way comparing the two companies as a whole.

I know I could have said compared to Tesla, Nio has a better start as they already got vehicles manufactured in just 4 years but I will never say that.

If there is anything, I think deep within their hearts NIO is thankful to Tesla as Tesla is the one who opened the idea that EV Market is possible and, even better than that, profitable.

One more thing, if you are an investor looking to invest in NIO. Being a new company you should somewhat see that given this stock price, there is nowhere for it to go but bullish.